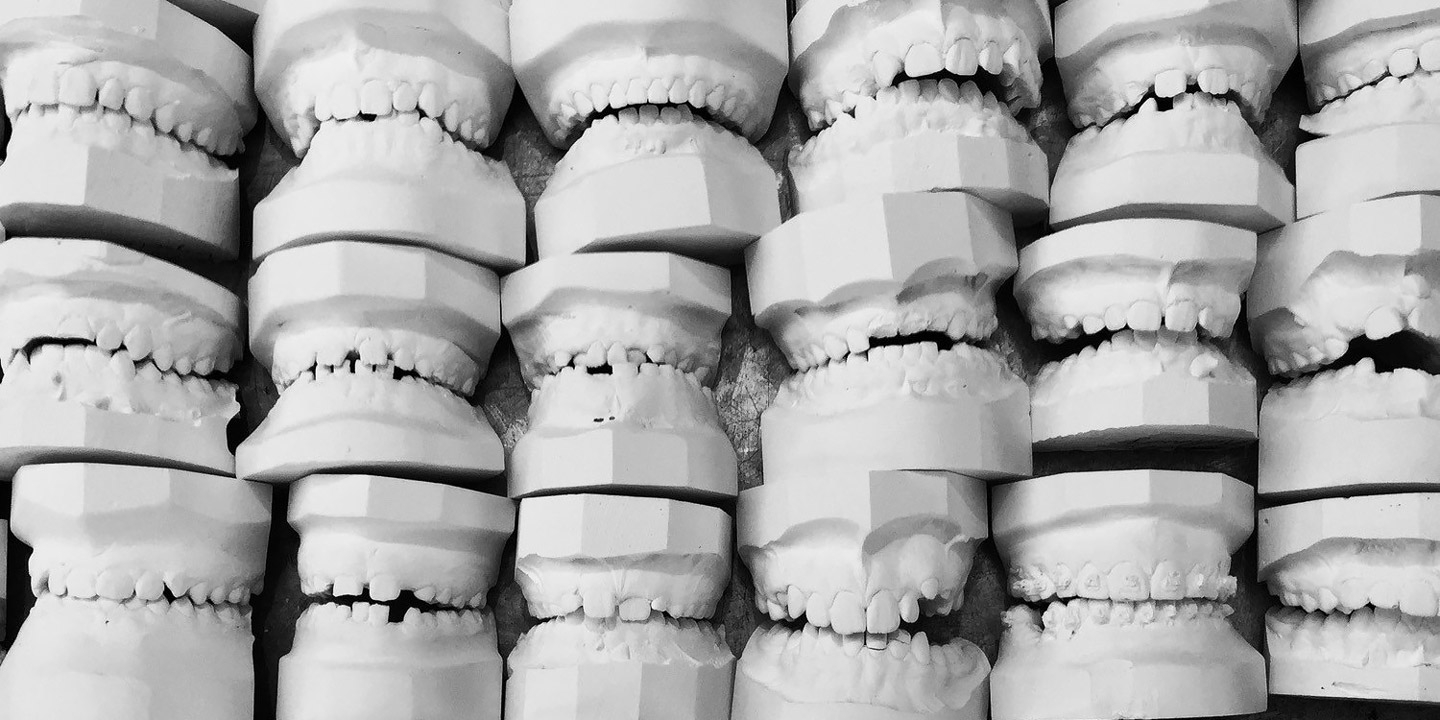 Today’s article from Jordan Smith at The Intercept provides history and new developments to Bill Richards’ 23 year journey from a murder conviction to freedom despite District Attorney Mike Ramos unerringly “stupid” threats of re-investigating Richards for the murder of his wife.

See the KTLA TV interview with Bill Richards and his @CA_Innocence team.

Ramos’ tunnel-vision is apparent when his office, after today dismissing murder charges from Richards’ overturned 1997 conviction, declares to reporter Smith that they are “still interested” in Richards as a suspect. The trial DA Michael Risley in SB stated last week they he wanted to use the “bitemark” one more time against Richards.

Today quick move by Ramos side-stepped a hearing set for Thursday where the Alissa Bjerkhoel of the California Innocence Project would have argued Ramos’ continue pursuit of Richards in view of “insufficient evidence rose to the level of vindictive prosecution.

Here’s a quote from The Intercept:

“but in an email exchange the DA’s public affairs officer, Christopher Lee, declined to elaborate on whether his office would seek to reopen the case with an eye toward identifying other possible suspects or whether the office is still convinced that Richards is guilty.”

Obstinate prosecutor plans to retry after 23 years in prison.  (June 2016)