Anti-Junk forensics legislation continues to use bitemark “identifications” in the battle against false convictions. 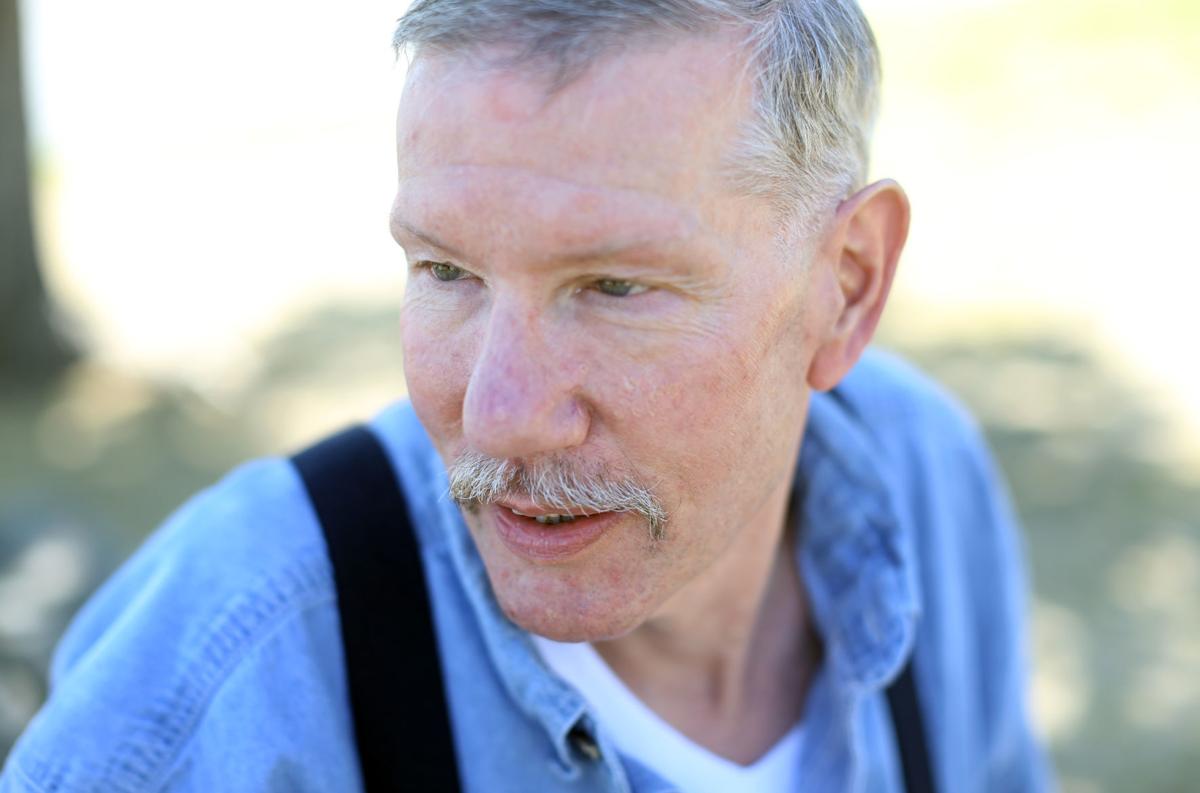 So far, two states in the US have generated new laws which allow inmates to contest dubious, outmoded or outright false claims of forensic ‘experts’ used to aid their convictions.

Today, the state of Virginia is working towards being the third. Keith Harvard’s release from decades of incarceration again puts the focus on bitemark gurus.

The above article declares bitemark identification to be, “now known to be completely erroneous.”

All these bitemark cases had senior and self-proclaimed distinguished members of the US bitemark group, the American Board of Forensic Odontology (dentistry) as prosecution experts.  Incredibly, this bunch is sponsoring a bitemark training session at the upcoming American Academy of Forensic Sciences convention in Seattle.