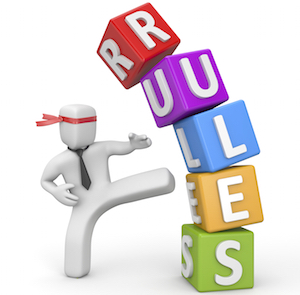 This is in South Carolina. Police in each county are mandated to collect from suspected felons. Some do and some don’t. Here’s why data collection by law enforcement should contain large numbers of profiles in order to have proper racial diversity.

“A 2017 study done at Stanford University found that state DNA databases “deter crime by profiled offenders, reduce crime rates and are more cost-effective than traditional law enforcement tools.” And the bigger the database, the better the results. A similar study showed that simply adding offenders’ DNA profile to a database reduced recidivism by 43 percent, presumably because they know they are more likely to be caught in the future with a DNA “fingerprint” on file.”

It is well known and discussed that certain law enforcement and District Attorneys have created their own DNA databases which are not linked to national archives. This issue is roundly dismissed by those agencies. Some say it is done intentionally to avoid regulations.