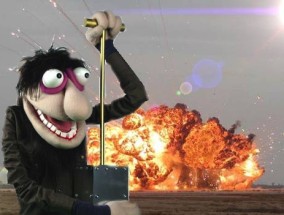 In a manner of speaking a judge said that in Boston….. It was that damned news media using that phrase, not the government agency that messed this up.

Here is a prime example what is wrong about not requiring police crime lab techs to talk about their methods and results in courtrooms. Just dropping off the results is beyond naive. Judges beware.

“Two years worth of alcohol breath test results from a state crime lab are being thrown out by a Massachusetts judge who ruled prosecutors couldn’t prove the facility was properly testing the machines that were used in tens of thousands of drunk-driving arrests.

Judge Robert Brennan ruled this week in Concord District Court that the state’s Office of Alcohol Testing lacked “scientifically reliable” protocols for calibrating the 350 machines from June 2012 to September 2014, and without clear, written standards for how the devices should be set up, their results can’t be used in a courtroom.”