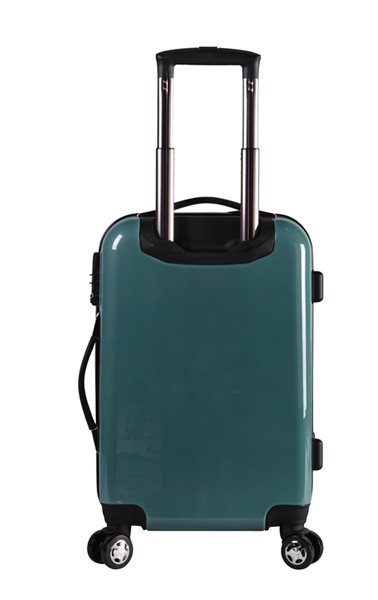 Desperate measures in forensic science occur all the time. I once carried an as yet unidentified ( an still unID’d) human skull on-board a flight to meet with the famous anthro Bill Maples in Florida. My Medical Examiner thought I was being quite resourceful and gave me full documentation to allow transport from his end of the jurisdictional chain of custody. The box fit quite well in the overhead.  I was attending a forensic course and Bill (at the time he was “professor” to me) was most kind when I enthusiastically pulled the skull out of its container during his workshop on the subject of skeletal racial and sex determination.  He probably just passed me off as a slightly over-keen odontologist but never skipped a beat.  I don’t think the hotel maid ever looked in the box which was labeled “HUMAN REMAINS.” The statute of limitations have expired on any OSHA, DOJ, NTSB, HS, FBI, FDA, and CDC prosecutorial issues.

The stories of families’ acts to acquire forensic assistance seldom get told. Here is one example.

Her husband dies in Morocco after eating a meal. She suspects poison. After “professional” packaging, she flies with it to Austria. Customs gets a surprise at the airport.

“The woman, 35, who has not been publicly identified, packed the four-inch piece in her checked baggage on a flight to the southern Austrian city of Graz, where she and her husband, 40, had been living for eight years, said the lawyer, Anton Karner.”