Expert Forensics : Its not a good idea to recalculate your DNA during trial 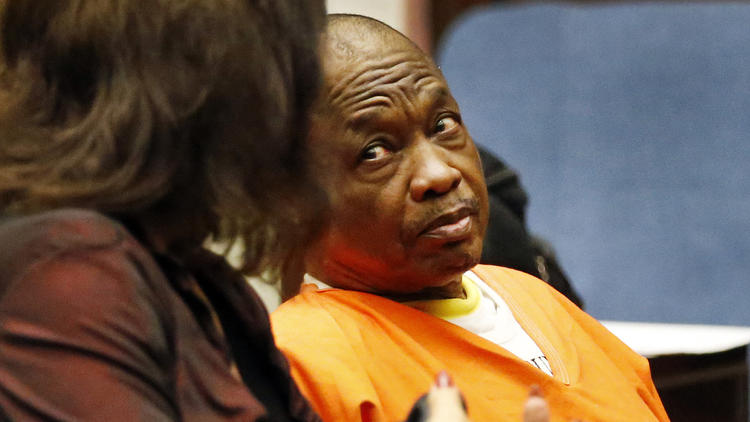 Re-doing your forensic opinion during a evidentiary hearing in a serial killer (The “Grim Sleeper”) case in Los Angeles” will make EVERYONE very upset. This DNA fellow takes a huge hit from the judge, the prosecutor and his proffering defense attorney. Ouch

Also look at what the judge (Kennedy) has to say about the attorneys grousing at each other.

At one point, Amster (defense attorney) complained to the judge, saying he’d heard Silverman make snide comments to him during the hearing.

“I don’t care what you guys do when I’m not around,” Kennedy said. “You’re not supposed to be talking to each other when we’re doing things on the record. In terms of being snotty to each other off the record … have at it. I don’t care.”

Thanks to Nora Rudin.

Dr. Michael Bowers is a long time forensic consultant in the US and international court systems.
View all posts by csidds →
This entry was posted in criminal justice, CSI and tagged Bad forensic science, Criminal Justice, CSI, DNA profiling. Bookmark the permalink.