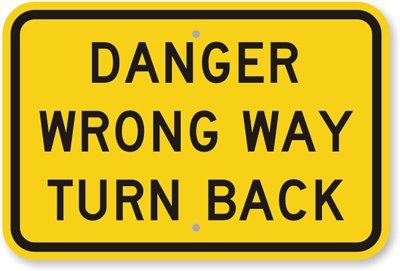 Many of the #FreeCA12 clients are stuck in prison because there was no DNA collected by law enforcement. Donate to the Cal Western Innocence Project.

“The case highlights the power of advanced techniques to definitively shut long-unsolved cases. But these new forensic excavations also underscore how far off initial hunches or once-promising leads can be, particularly when the perpetrator is a random actor. Britton’s death was a seemingly single act of violence that now has been threaded into a serial pattern. According to Middlesex County, Sumpter has been connected with five sexual assaults, including three murders.”

Dr. Michael Bowers is a long time forensic consultant in the US and international court systems.
View all posts by csidds →
This entry was posted in costs of wrongful convictions, criminal justice reform, CSI and tagged American Academy of Forensic Science, DNA profiling, Forensic science, Miscarriage of justice, wrongful convictions. Bookmark the permalink.