Forensics: Unscientific, biased and exaggerated dental ageing in use by dentists hired by ICE 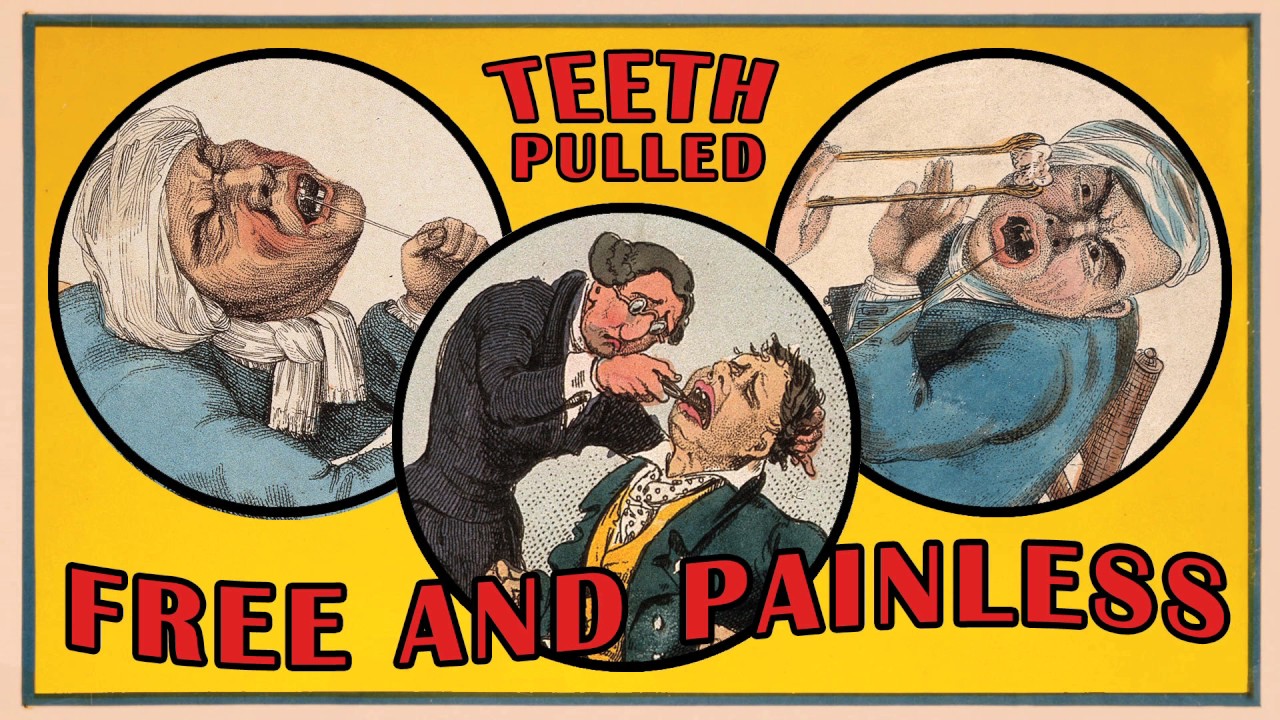 The subject of using the highly variable shapes of wisdom teeth to age asylum seeking immigrants claiming to be minors has been a recent topic of investigative reporters in the US and elsewhere in the world.

These articles describe the methods adopted by some dentists in writing reports for immigration authorities as being:

Onto a real case from California:

I have been contacted by pro bono immigration legal defense projects whose clients claims of being younger than 18 at the time of entering the US are being rebutted by ICE-hired dentists.

The common thread in most of the dental reports generated and produced to courts by ICE  are scientifically inaccurate, show one-sided assumptions,  use the wrong population data, exaggerate and sometimes are a complete lie. Among these is this redacted set of dental x-rays from a dentist in the Los Angeles metropolitan area. His ICE report stated this client had a high probability of being over the age of 18.

The x-rays do not even show the roots of the client’s wisdom teeth.

Dr. Michael Bowers is a long time forensic consultant in the US and international court systems.
View all posts by csidds →
This entry was posted in Uncategorized and tagged criminal justice, Forensic science, junk forensic science. Bookmark the permalink.