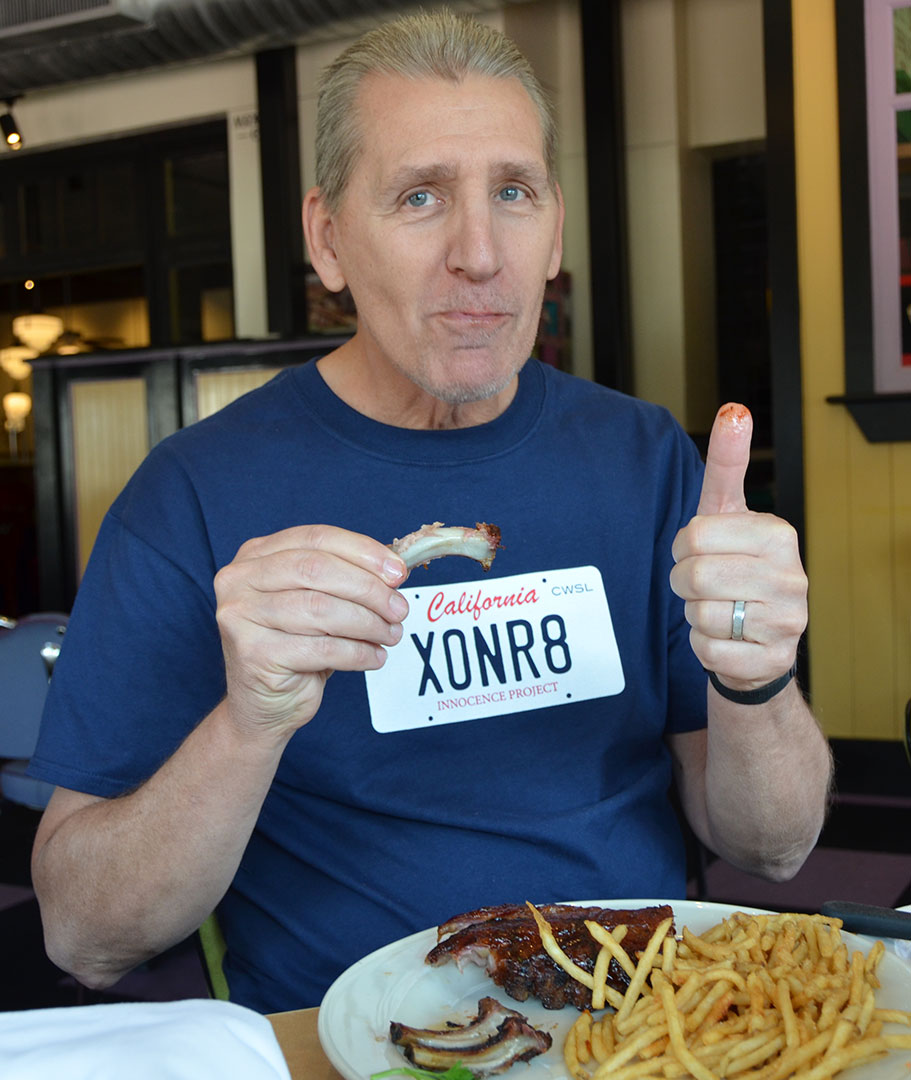 Only four  months ago, he walked out of a Rancho Cucamonga prison, 23 years after he was convicted of murdering his wife, a crime that now the state Supreme Court says he never committed.

“I get out of the house and I keep busy but I don’t really have a life,” said Richards, now 67.

That’s partly because he is broke. His house and cars were liquidated during his lockup, and the people he used to lean on are gone.