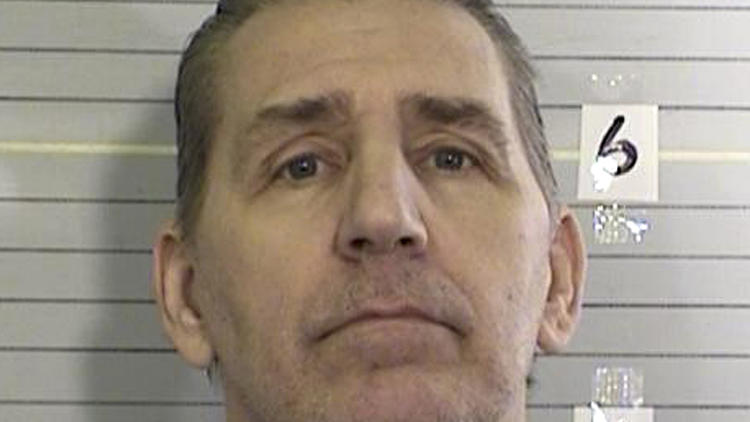 The US Constitution may have alot to say about Bill Richard’s right to fair trial, including any forensic evidence. It wasn’t always that way.

Here is Virginia law professor Brandon Garrett providing a very complete look at the blend of trending Constitutional issues that directly impact forensic science in the US.

The connect between the “advance” of science versus judicial interpretations of that science ( especially when its not science) is something that I have brought forward in various bitemark identification trials, appeals and exonerations over the years. I even wrote about it here: Bowers_Op-Ed-William Richards . This man’s case will the next target for the California Innocence Project (CIP) repeat presentation to the CA Supremes about the injustice in Bill’s incarceration (1991) bitemark conviction (1997), exoneration (2008) and unexoneration (2009) effected by CA Attorney General Kamala Harris.

After the recent success of Texas recommending a ban on bitemark identifications and a review of all such cases within the state,  CIP is fully prepared to use this as a compelling precedent to once again, exonerate him. See this 2015 Los Angeles Times article on the case.