Todays Forensics from the TwitterVerse 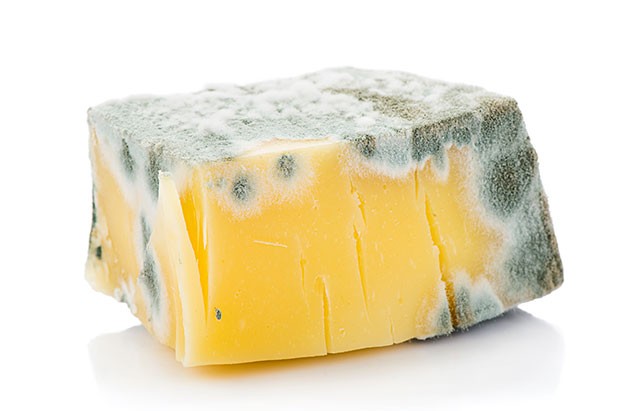 Belying the USDOJ laissez faire denial of forensic oversight, the TX Forensic Science Commission is doing its job. This time it is about mold in the DNA lab.

Further look into the above. The Austin PD knew about the moldy problem in April.

Police defense experts on “brutality” making bank in Pittsburgh due to plantiff’s injury lawsuit. Do they really need 6 separate ‘experts?’ Expect more on a police shooter’s “reasonable fear of bodily harm” coming from these testifiers.

The city of Nashville gets an “F” for wrongful arrests, convictions and corruption. The entire state is said to be no better.

A viral WaPo op-ed on how USOJ Sessions is wasting valuable scientific resources from mainstream scientists. It’s unlikely to keep him awake at night.

Dr. Michael Bowers is a long time forensic consultant in the US and international court systems.
View all posts by csidds →
This entry was posted in forensic science reform protecting the innocent and tagged criminal justice, forensic examiner error, Forensic science. Bookmark the permalink.