Why exoneration litigation counts – Real murderers were left on the streets 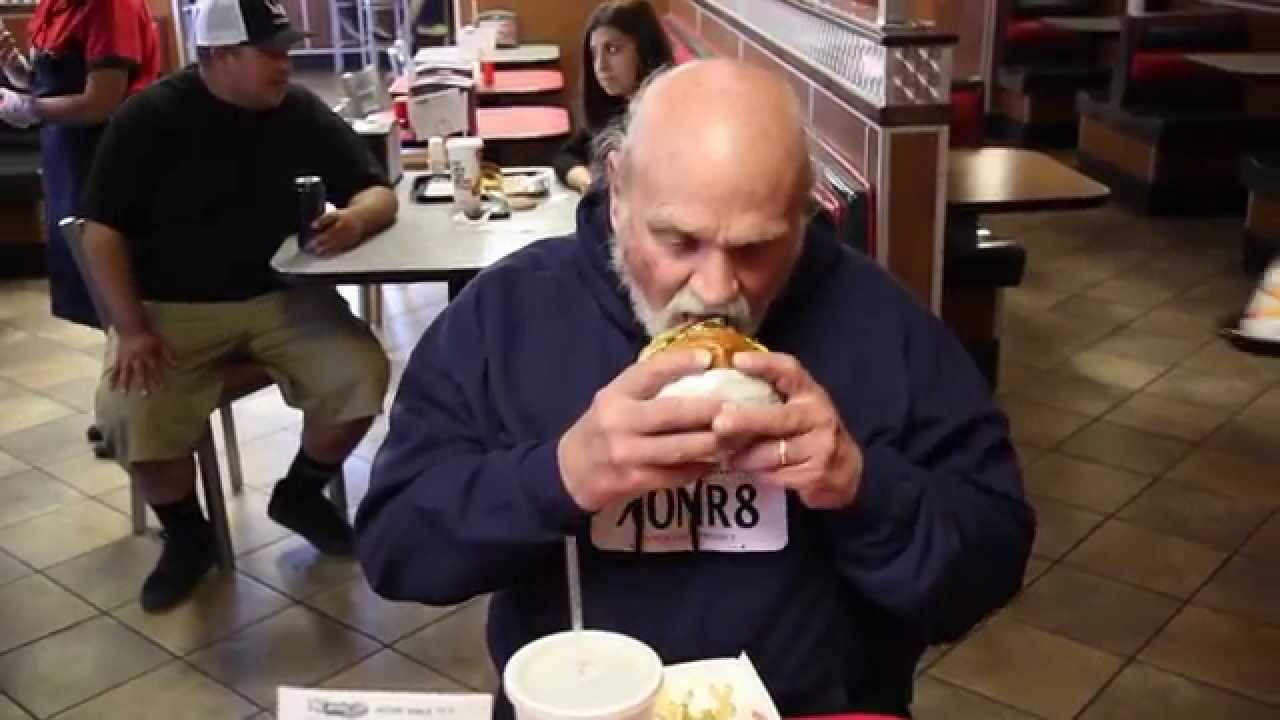 Michael Hanline having his first hamburger since 1983.

These cases always show how the real perps are left untouched to commit more murders and crime. The reasons for the exons commonly include police misconduct or weak investigations, lying witnesses or worse. Orange County is seeing a maelstrom of police snitches  being exposed as liars and perjurers. Mississippi prosecutors and police put Levon Brooks and Kennedy Brewer in prison while leaving a serial killer on the loose. See “Quack Dentist puts the wrong men on Death Row using flawed ‘bite mark analysis.’

This case is from New York City.

Brooklyn District Attorney Ken Thompson was in the news on Wednesday when he cleared all criminal charges against Wayne Martin, a man who had been wrongfully convicted in 2010 of a 2005 double murder and sentenced to life in prison.

According to the New York Times, Martin’s wrongful conviction was the product of someone in law enforcement withholding exculpatory evidence from Martin and his legal team.

Dr. Michael Bowers is a long time forensic consultant in the US and international court systems.
View all posts by csidds →
This entry was posted in Uncategorized and tagged American Academy of Forensic Science, AMERICAN BOARD OF FORENSIC ODONTOLOGY, criminal justice, wrongful convictions. Bookmark the permalink.