Another obstinate and proudly relentless prosecutor from Louisiana 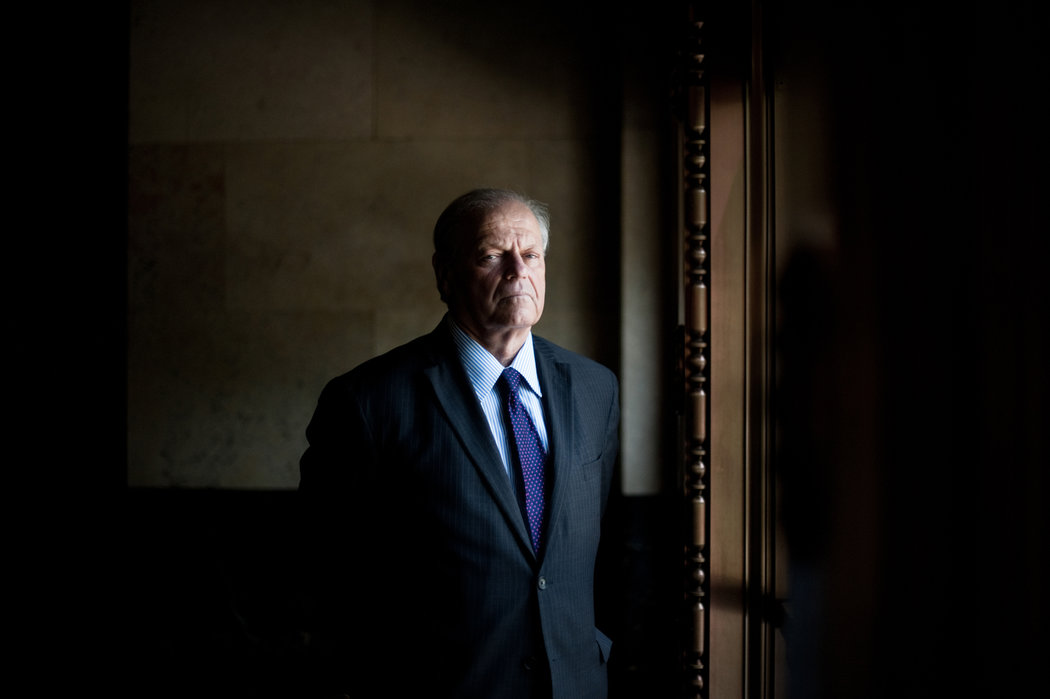 On to Louisiana and its about a death penalty conviction for child murder.

“Dale Cox (pictured above) was the Louisiana prosecutor against Crawford (the defendant), a case which rested almost exclusively on the testimony of a state forensic pathologist who claimed that bruises on the child’s lip were consistent with death by smothering.”

“Another forensic pathologist, Daniel Spitz, disagreed. After reviewing the case, Spitz concluded that BoBo died of pneumonia. Spitz added that, in his opinion, there:

wasn’t enough evidence to even put this before a jury. You didn’t have anybody who thought this guy committed murder except for one pathologist who decided that it was homicide on what seemed like a whim.

So lets take a look about how Cox thinks. Here is Cox’s track record on death penalty convictions.

On Death Row for a murder that Wasn’t?

“He’s been the subject of lengthy profiles in the New Yorker and the New York Times, and you can catch up on some of his recent exploits in Slate—or here or here or, well,lots of places where the national conversation on race, criminal justice, and the death penalty are taking place.”