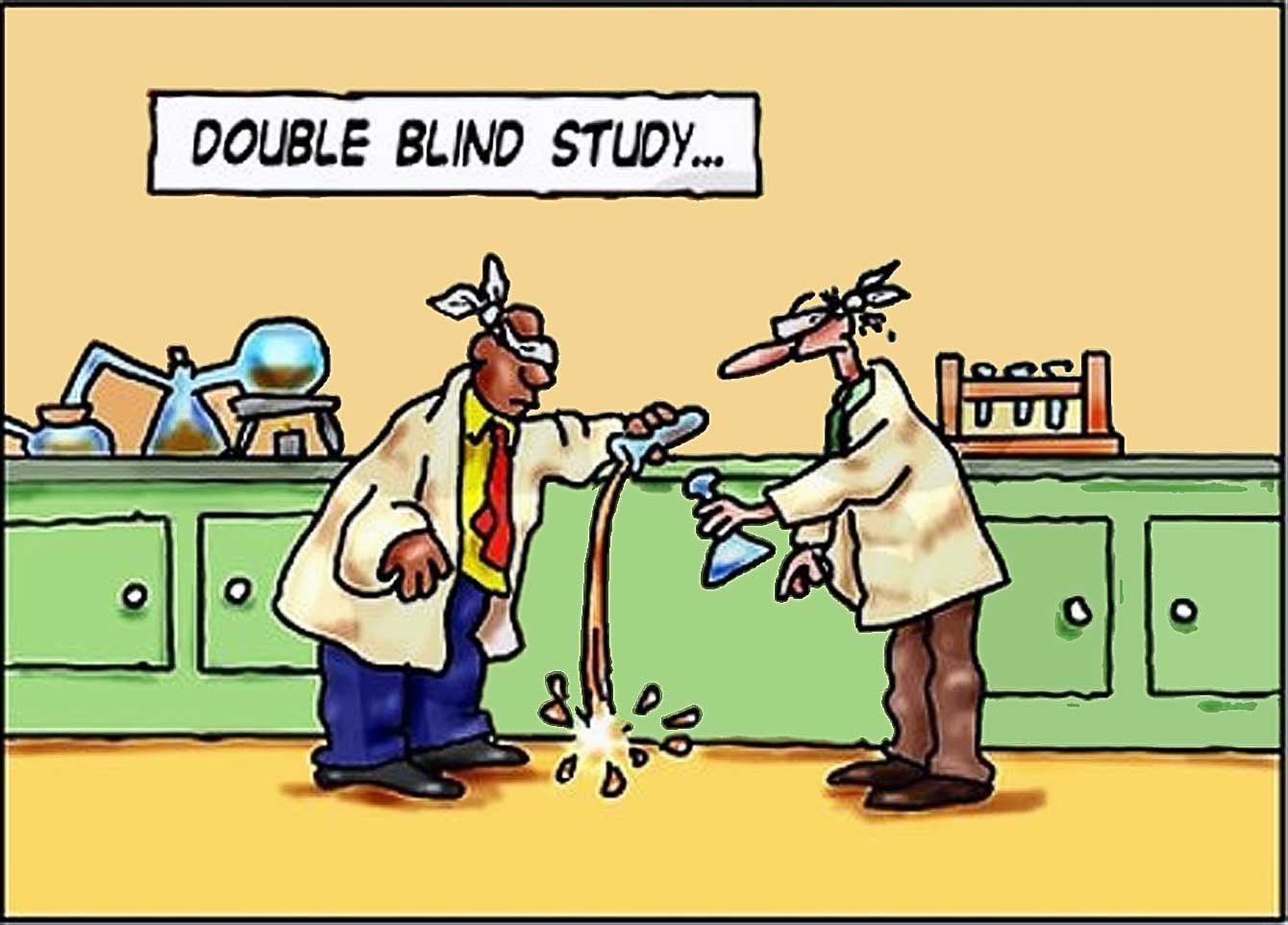 I’m not surprised that police crime labs generally avoid stringent internal evals of its personnel. I know of one “blinded” bitemark study, a means of catching perpetrators of crime concept accepted by US District Attorneys.  It involved a notorious dentist named West who flunked the outcome (thinking it was a real case) when his opinions came out horribly wrong.

The crime lab certifiers (ASCLD) don’t require blind testing. Crime labbers avoiding contact with law enforcement before testing evidence would also be a big help. This lady crime tech is getting slammed for her chuminess.

“Under HFSC’s blind testing program analysts in five sections do not know whether they are performing real casework or simply taking a test. The test materials are introduced into the workflow and arrive at the laboratory in the same manner as all other evidence and casework.”

This article was put written by the Houston crime lab.

Dr. Michael Bowers is a long time forensic consultant in the US and international court systems.
View all posts by csidds →
This entry was posted in Uncategorized and tagged forensic validation testing, junk forensic experts. Bookmark the permalink.