Someone in Donald Trumps’ circle of law enforcement influence said that “quelling” of public demonstrations is in order. Here’s a bit of some background about such self-righteous use of power and influence to subordinate other citizens’ rights.

In his 1867 annual message to Congress, President Andrew Johnson declared that black Americans had “less capacity for government than any other race of people,” that they would “relapse into barbarism” if left to their own devices, and that giving them the vote would result in “a tyranny such as this continent has never yet witnessed.” Instead of facilitating black land ownership, President Johnson (a Unionist former slaveholder from Tennessee) advocated a new practice that soon replaced slavery as a primary source of Southern agricultural labor: sharecropping. 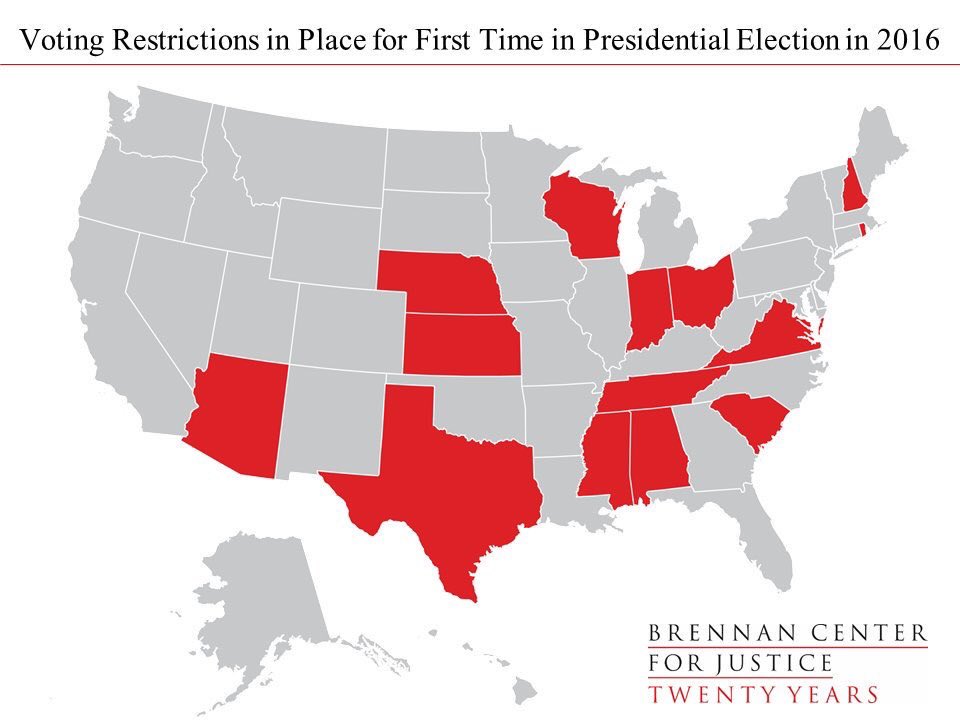 Short Report from the Equal Justice Initiative on lynching as another means of suppression.

Thanks to the  EJI Institute

Donate to the EJI

Dr. Michael Bowers is a long time forensic consultant in the US and international court systems.
View all posts by csidds →
This entry was posted in Uncategorized and tagged lynching, voter suppression. Bookmark the permalink.