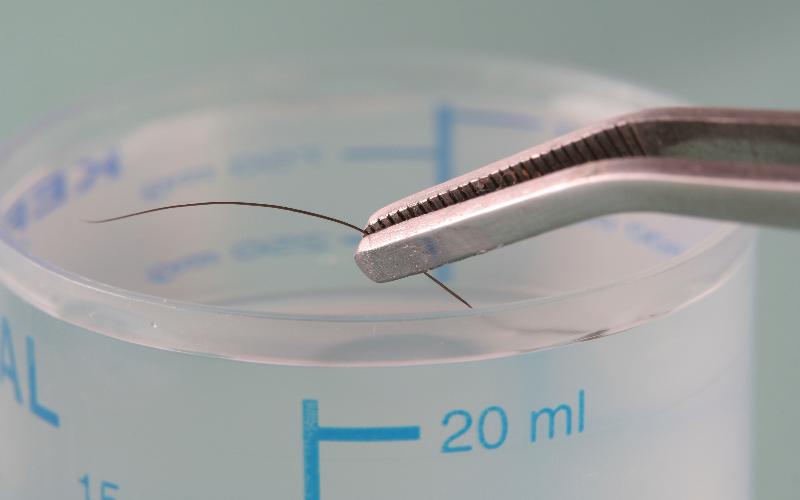 No matter how folks minimize or ignore the effect of overstated or flawed forensic opinions in the US CJ system, exoneration and remanded cases continue to build clear evidence to the contrary.

This particular case deals with the FBI’s elite unit of “hair matchers” that walked tall before DNA testing came online.

The culture of accepting all government oriented and defense forensic examiners as “scientists” with “no doubts” still exists as it did in the day of these hair pattern experts.

“In 2009, a panel of the National Academy of Sciences commissioned by Congress reported that although forensic examiners have long claimed to be able to match pattern evidence — such as hair samples, shoe and tire treads, bitemarks or marks on fired bullets — to a source with “absolute” or “scientific certainty,” only DNA analysis had been validated through statistical research.

Courts have continued to admit the other types of forensic evidence citing precedent, however, and rarely reopen related convictions in the absence of new DNA results.”