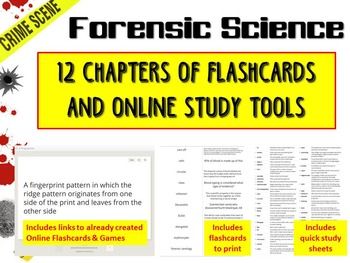 Unassociated with the above story, this article is about how the US Supreme Court has a scatter-shot ability to handle forensic mistakes and misconduct in a cogent manner. Here is the crime lab scandal of the New Millenium possessing historical and unprecedented deceptions. Melendez v. Diaz